Hey gamers, it’s time for a game review! The Arkham Series is one of the most epic game series till date. Why? Because BATMAN! That is way more than enough for a reason. Who doesn’t want to adorn the black cape and be a vigilante?

Getting back to the game review, I will focus on the latest and the last installment to the series, “Batman: Arkham Knight”. There is an introduction to a totally new character known as (yeah you guessed it correctly) Arkham Knight. Though I will not tell you who it is, but still let us get on with how the game overall is.

Firstly, after the initial release, there were a lot of complaints regarding the PC version, but frankly, I was not too pesky and bought myself a copy of the PC version. 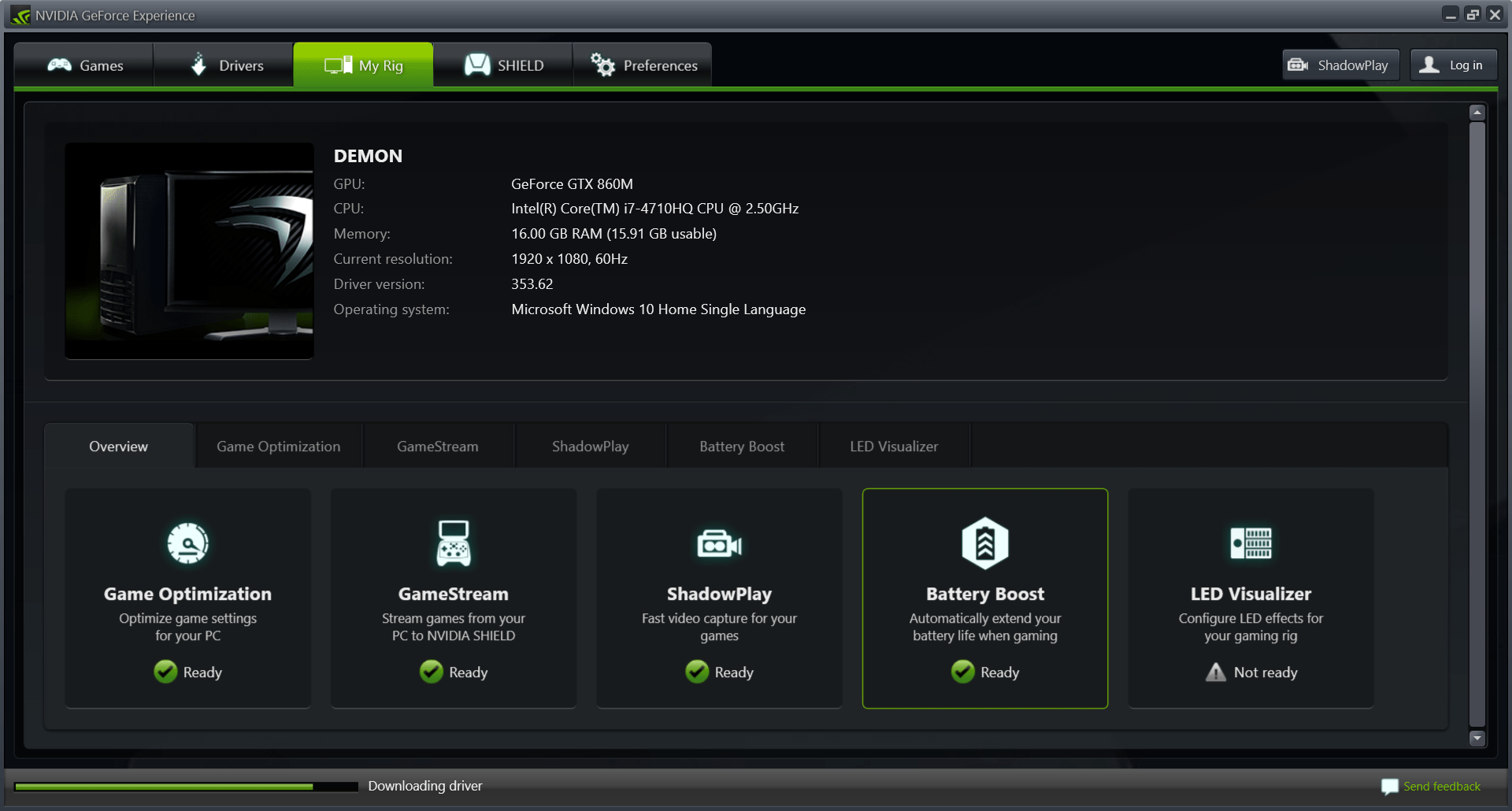 We are very much well-versed with the Arkham Games combat system, (Left Click-Attack, Right Click- Counter) but things became interesting with the introduction of the Fear-Takedowns. When you upgrade to them, they allow you to take down 4-5 enemies at once in a couple of seconds with points where the whole game slows down for you giving you precious seconds to decide the next victim of your attack.

As far as new additions in this version go, The new suit is simply amazing. Add Ironman to Batman, that’s kind of how I can describe the suit of Batman in this game. Another addition is, the Batmobile. I mean, we have all been waiting for this moment, to drive that beast. In batman Origins, the map was huge and it did feel like we needed the Batmobile. It looks like Rocksteady granted us our wish with it in the latest one. Although it becomes boring when you have to fight off tanks in your Batmobile again and again whether you like it or not.

I think someone sits there in Rocksteady studios who can amp-up the power of Unreal Engine 3. At first look, I felt it was made using the Unreal Engine 4, but they utilized the third one to it’s max (maybe, Rocksteady, we want more) and the graphics have never been more gorgeous than this.
From the cloth simulation of Batman’s cape to the tiny droplets of water that go flying off from his cape, destructible environment, dust particle quality, the texture resolution is just too amazing. Thanks to my system, I could run this at “High” setting. I can only imagine the quality on a console if I am so much amazed just playing the Batman Arkham Knight PC edition.

Those were the up-sides, now let’s move on to the down-side.

In my opinion, you will not feel like playing the game again, once you get to know who is this Arkham Knight (trust me when I say it, you will not). The re playability of this game goes from 100 ( before you know who he is) to 0 ( after the reveal). Riddler puzzles, you will solve them but to find the trophies, it takes a lot if time. You would have the urge to find all of them, but in the end you will give up. Though people have found all and unlocked a secret ending, but still, it takes a hell lot of a time.

The final verdict:
The game is a good conclusion to the Arkham series. There are plenty of easter eggs and I missed a big thing, Joker. (I should not say anything more than that, find out yourself). Enjoy being Batman for one last time to save the city of Gotham, from Scarecrow and Arkham Knight to reveal who he is! PLAY TO FIND OUT!!

And while you are at it, here are some screenshots: What are you doing here now? Go and play Batman Arkham Knight now!

When it comes to debugging JavaScript in Chrome devtools, there are two different camps: the console.log fans and the debugger/breakpoint maximalist. I...
Read more

npm configurations allow us to do quite a lot of nifty things. One of them is to allow the project to set...
Read more

Zombie processes are usually a pain to figure out. More often than not, I end up googling about how to terminate a...
Read more

String.prototype.split() is a valuable method to split strings based on a delimiter. There often comes a scenario when we want to split...
Read more

It has been a while since I did a game review. Unfortunately, I did not get the opportunity to play any game that I...
Read more